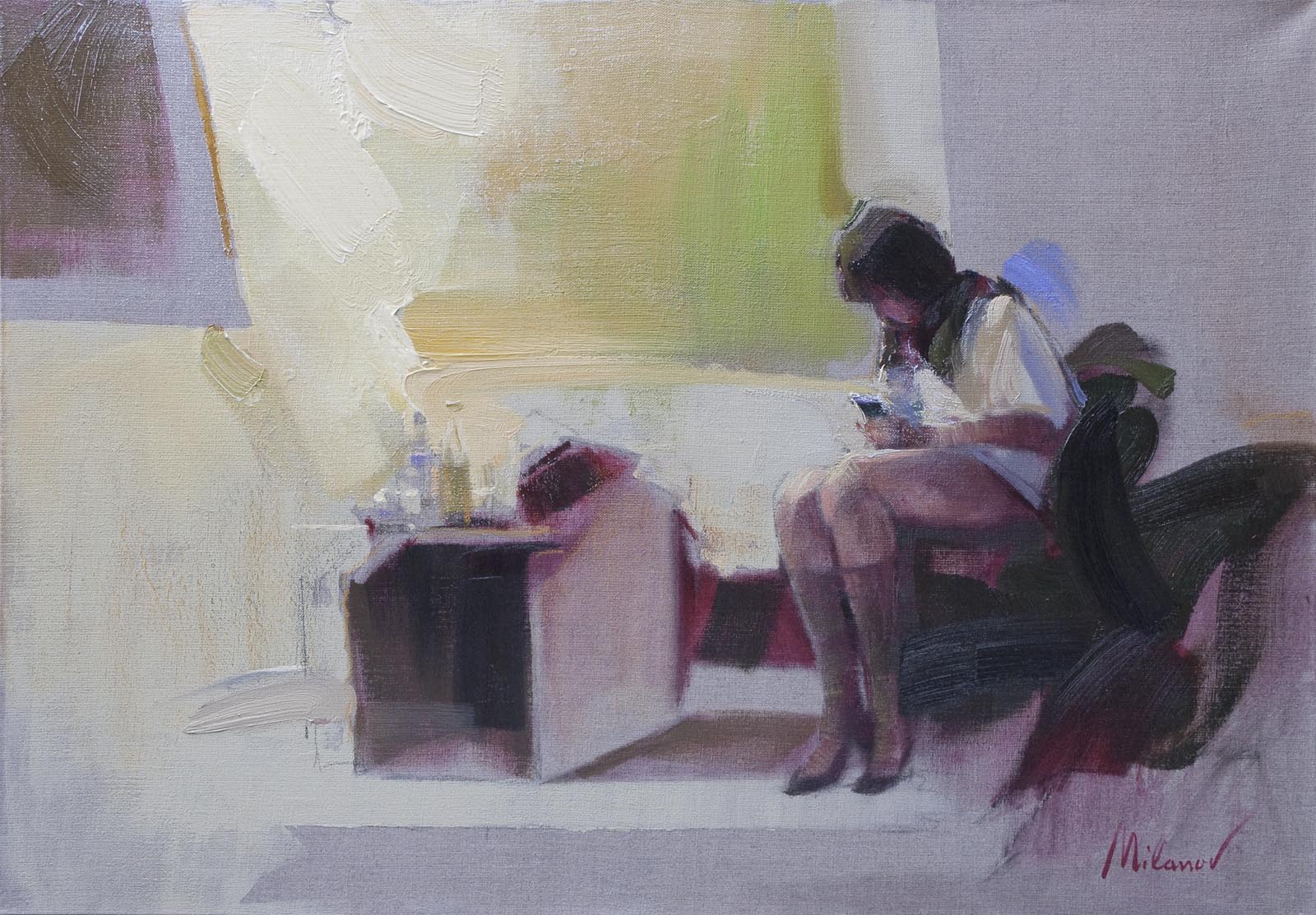 Stojan Milanov was born in Belgrade in 1963. He graduated from the Faculty of Architecture in Belgrade and has been painting since 1985. He is a member of the Association of Fine and Applied arts of Serbia. His paintings can be found in many collections in America and Europe. So far he has participated in several group exhibitions and had several solo exhibitions.

It is clear upon first sight that the paintings of Stojan Milanov in their process and colours are different from everything on the Belgrade art scene. His work is thematically related to the figure, the portrait and the landscape. It would be hard to determine what is more successful, his personalized characters with strong, expressive identities and personalities, emotions successfully caught and depicted, strange female figures that come out of nowhere straight into town streets, or the landscapes filled with light and strong colours.

But it’s not the themes that separate Stojan Milanov from other artists, it’s his unique approach to the canvas. The painting itself is just a frame for his personal expression. Although by his sensibility he is an expressionist, he doesn’t create by impact, instead he works slowly and patiently building the structure. Milanov adds layer to layer, always allowing the bottom one to come through at places and allowing the surface to breathe. With this procedure he creates images full of texture and detail.

With short and impatient strokes, Milanov easily creates forms full of life. The lines are non-imperative and his painting is colouristic in the true sense of the word. Especially in his landscapes, the colours are warm and intense, and in portraits, somewhat more gentle and pastel. Connoisseurs may be impressed by subtle passages of light on the canvas, and if it wasn’t for the differences in colour everything would be extremely airy and elusive.

With a painter like Stojan Milanov, we can expect that in the future he will continue to set standards in art with his exceptional work, and continue to give us the pleasure of enjoying his optimism, demonstrated through an abundance of colours and light. 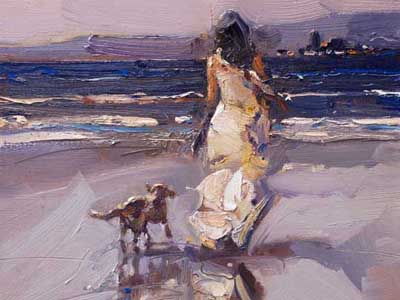 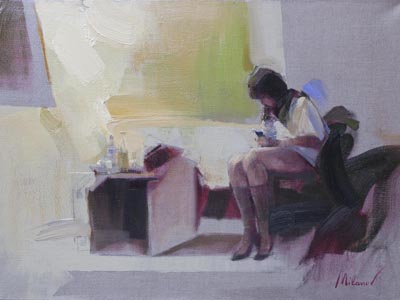 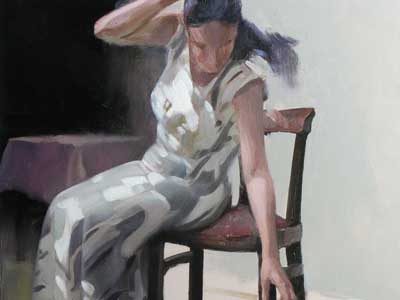 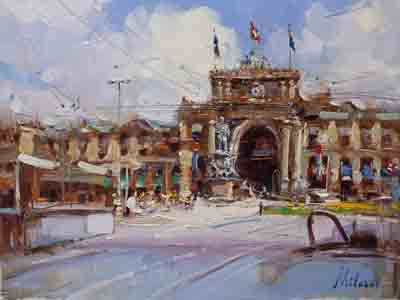